Due to the complex topography and large altitude differences in Yunnan Province, the climate types are complex and diverse in Yunnan.

Driving from Xishuangbanna in southern Yunnan towards the Diqing Plateau in northwestern Yunnan, on this straight line distance of about 900 kilometres, it traverses five climatic zones: tropical, subtropical, warm-temperate, temperate and frigid zones.

Along the way, people can not only appreciate the typical characteristics of different climates but also enjoy the natural scenery equivalent to the range from Hainan Island to Heilongjiang.

The unique topography of high mountains and deep valleys in Yunnan has formed the difference in altitude between river valleys and mountain tops, thus causing differences in climate types.

Therefore, the climate in Yunnan has its unique characteristics. You can experience the four seasons even on the same one mountain. Even if it is only ten miles away, there will be very different weather.

In summary, the main climates in Yunnan are classified into the following typical types:

The characteristics of this climate are relatively cold temperature in winter and there will be a certain amount of snow; while in the summertime, there is no intense heat and the dry and wet seasons are distinctive. 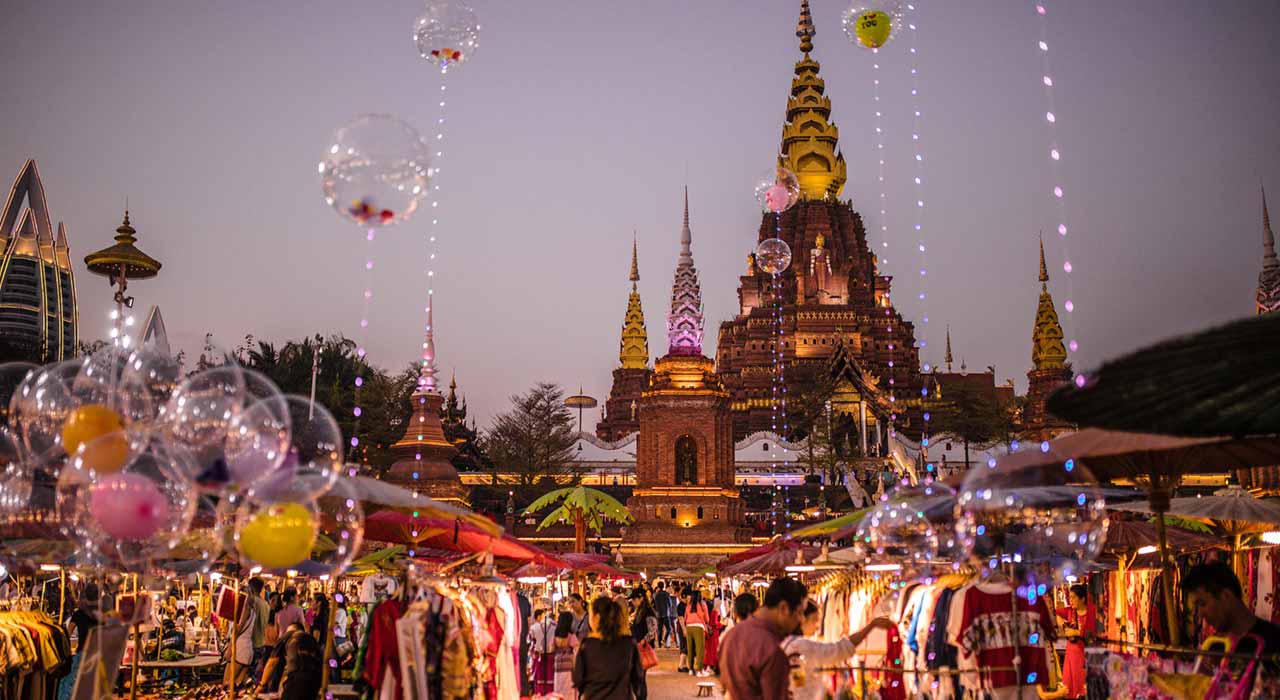 The climate of Xishuangbanna is the tropical monsoon climate featured with high temperatures throughout the year. The annual average temperature is between 18～22℃. Xishuangbanna has plenty of sunshine and rainfall, and there are distinct dry and wet seasons. From June to September every year, when all parts of the country enter the summer season with unbearable heat, Xishuangbanna is in the rainy season.

The rainfall can always refresh the air in Xishuangbanna and cool down the heatwave as well. So even in the hottest season, the average temperature in Xishuangbanna is only 28℃, which makes people feel comfortable and refreshing.

The winter in Xishuangbanna is also warm and pleasant. The average temperature of the coldest month is between 8.8～15.6℃ here.

In Xishuangbanna, there is no bleak wind or snow in winter, but it is full of warm sunshine and clear blue sky. You can put aside the heavy winter clothes and spend the short and warm winter in Xishuangbanna in a light outfit. 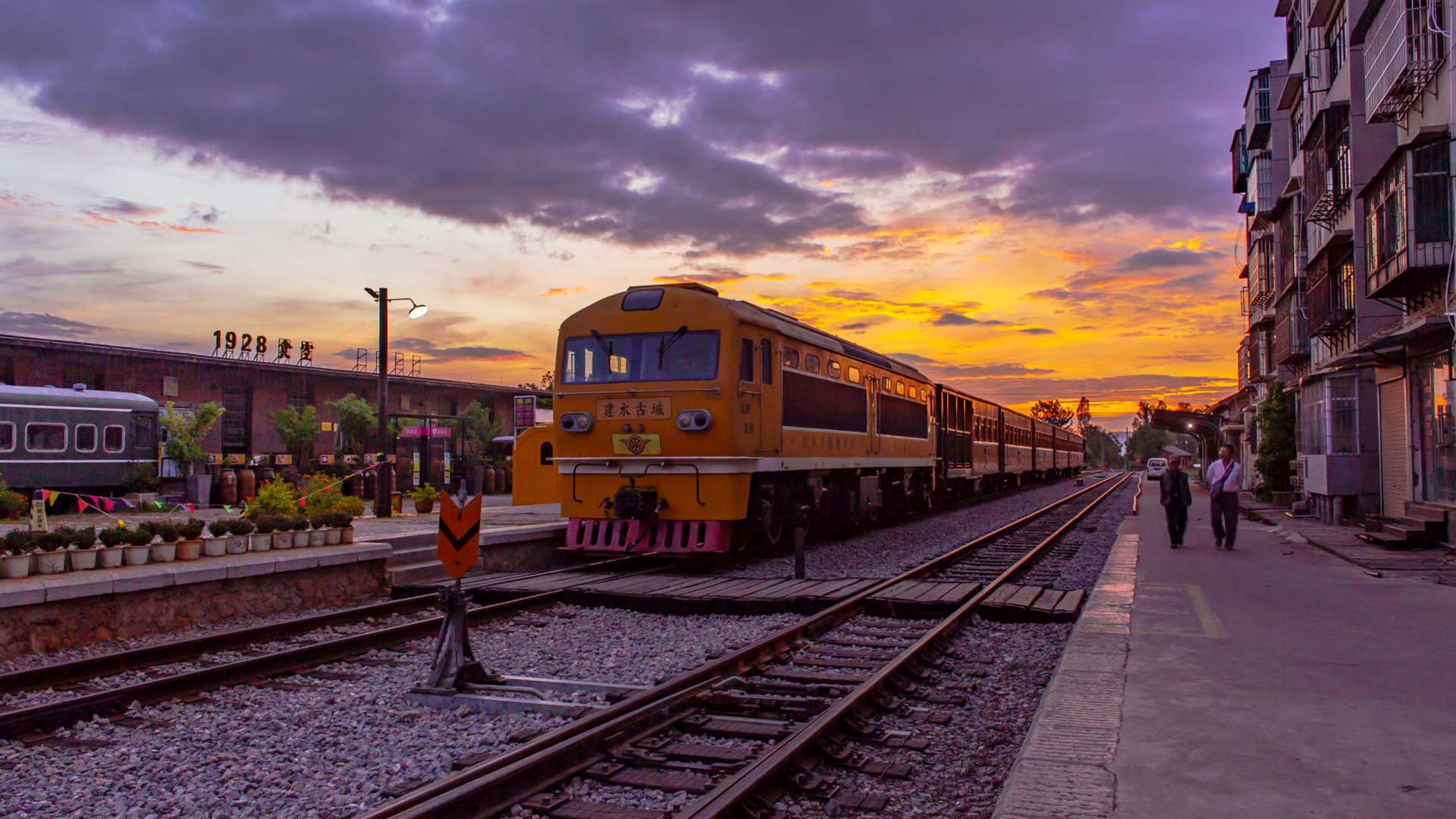 Jianshui County is located in a low latitude area, and the Tropic of Cancer crosses the southern border. It has a long sunshine time and a long frost-free period, which belongs to the subtropical monsoon climate. Affected by seasonal and topographical changes, Jianshui presents a climate characteristic of high temperature and rich rainfall in summer while having mild temperature and less rainfall in winter. Therefore, in winter, when the haze is raging in the north, it is a good choice to travel to Jianshui, Yunnan. 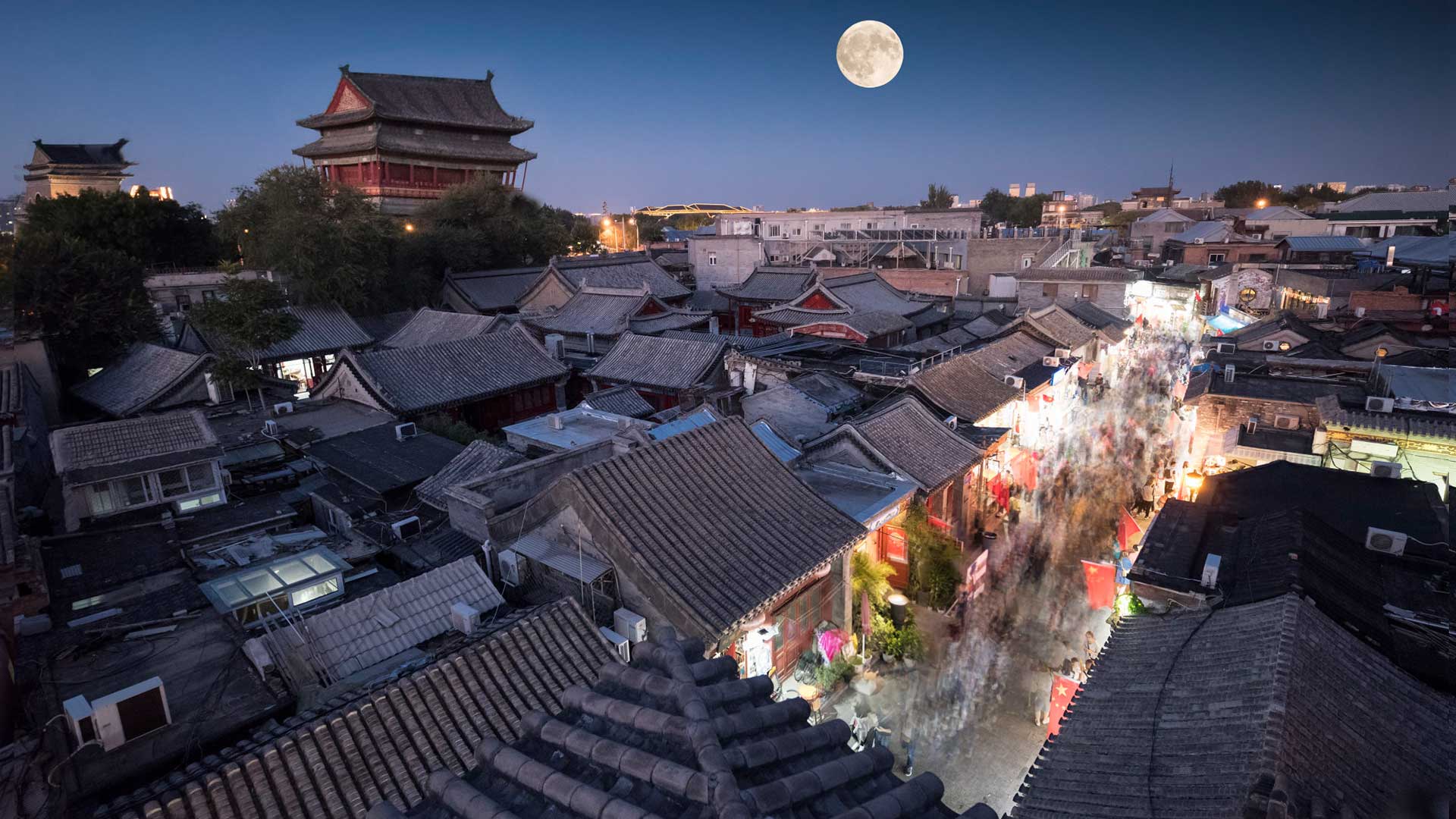 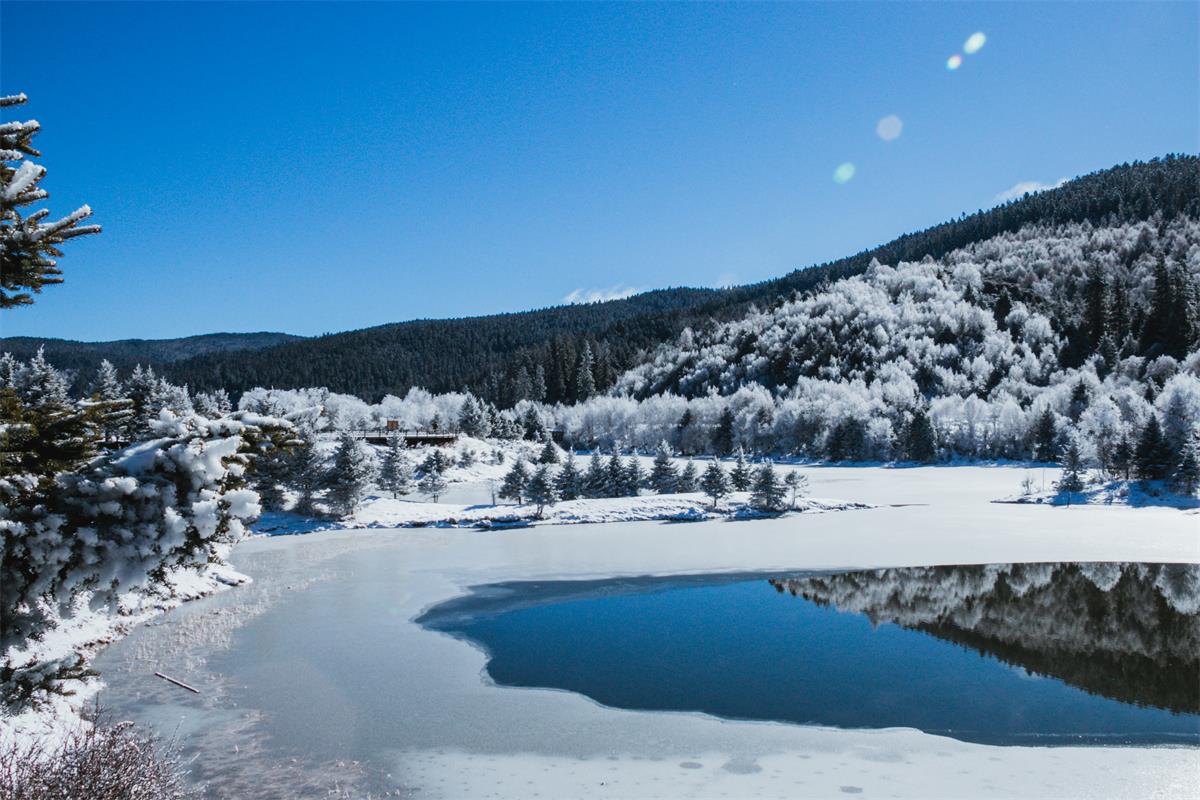 The climate of Shangri-La belongs to the temperate and cold temperate monsoon climate. Outside the period of May-July and September-October, it is the rainy season here, and the road conditions are not good for travel. In winter, the temperature is too low. If it rains, all you need to do is to go home. The mountain road after the snow is not easy to walk, and waiting for the snow to melt is a matter of patience and time.

The blessed climatic conditions and environment have attracted many tourists to Tengchong.

The climate of Tengchong is dominated by the plateau tropical monsoon climate. The weather is featured with sunny and warm in winter and springtime, while it is cool and pleasant in summer and autumn time. Surrounded by mountains and rivers, the air quality in Tengchong is good. Its PM2.5 index lowers than 10 so it also famous as the “natural oxygen supply source”.

Therefore, Tengchong has also been rated as “one of the most suitable places for human living.”

Favourable climatic conditions and ecological environment, Tengyue culture with a history of more than two thousand years, and unique ethnic customs and cultural features evolved from the inhabitation of ethnic minorities make Tengchong a livable paradise for leftists.

In spring, the snow melts on the mountain and the azalea blossoms like flames with the arrival of the spring breeze.

In the summer rain, Tengchong presents another pastoral picture scroll, elegant and pleasant.

In late autumn, both the ginkgo village and the rice fields are plated with golden colour, and the fields are as beautiful as waves.

In winter, Thermal Sea Spring can bring you a strong warmth, making this season no longer bleak and cold.

Yunnan is a tourist destination suitable for all seasons, for the various climates here in different places make the experience of visiting Yunnan more rich and diverse. Even in the same place, visiting in a different season will give you different impressions and memories. Are you ready to experience these diverse climates of different places in Yunnan?

Known as Lin’an ancient town from long times ago, Jianshui County, as a city still preserving its classic tranquillity, has always been mentioned at the same breath with Dali. The beauty of Jianshui County bases on its elegant and sedate air. Inside and outside of this historical town, its classic beauty materialized from the splendid traditional construction disposition is released and spread, from the imperial ancestral temple to the marketplace, from the seclusion to the wild fields.

The beauty of Jianshui County also comes from the local delicious cuisines and handicraft art of purple pottery. The well water and soil here possessing the distinctive local traits, which fully revealed on the products made of these ordinary materials, even a piece of tofu and pottery can emerge its extraordinary quality.

Yunnan is the province with the largest number of ethnic minority groups. If you want to explore and experience the authentic Chinese culture with relish, Yunnan would be the best ancient land for you to travel to.

10 Best Things to Do in Yunnan

In Yunnan, the fun and memories experienced by every traveller are different. This ancient land of Yunnan awaits your arrival and exploration. Perhaps, you will have a very different list of 10 best things to do in Yunnan after your visiting here.

A Five-days Extraordinary Trip at the Chinese Border City – Tengchong