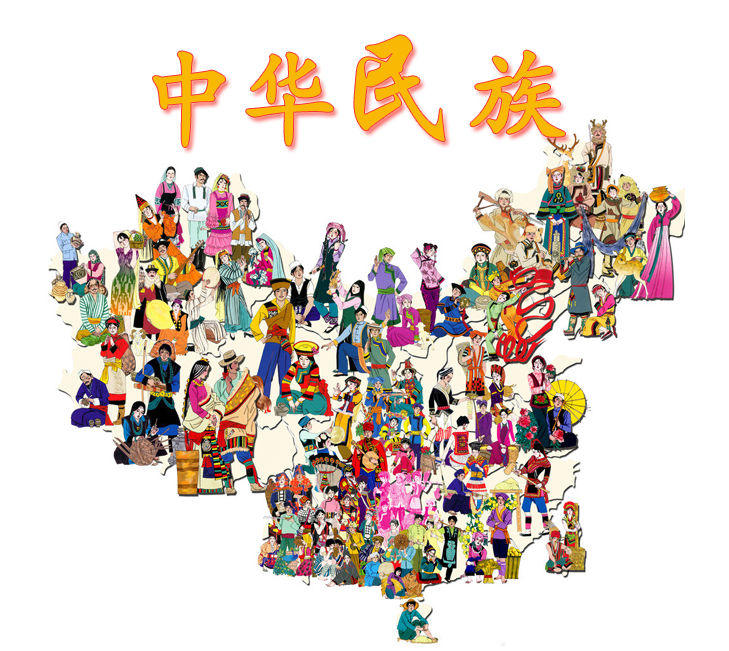 China has been a unified multi-ethnic country since ancient times. After 1949, a total of 56 ethnic groups have been identified and confirmed by the central government. Since the Han group is the largest population in China and the number of other ethnic groups is relatively less, therefore, the other 55 ethnic minority groups are customarily called minority groups. Ethnic minority groups are widely distributed. They live in all provinces, autonomous regions, and municipalities across the country.

In the course of historical development, all ethnic minority groups have cultivated and formed their own unique traditional cultures in terms of festivals, love, marriage customs, funerals, religion, food culture, costumes, music and dance, arts and crafts. 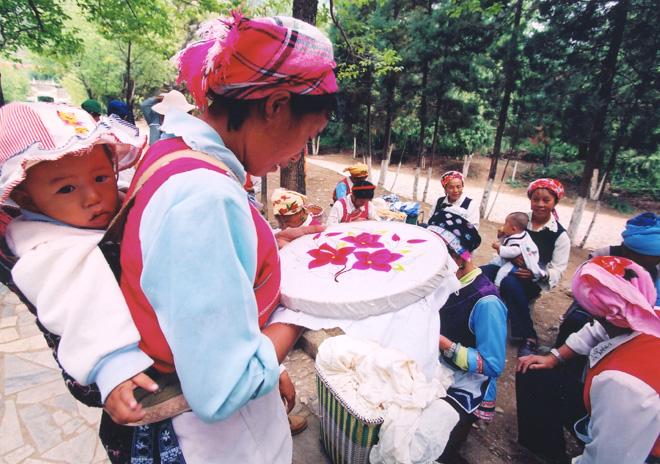 The diversity in local population contributes greatly on the unique minority groups’ culture in Yunnan at the same time. If you want to explore and experience the authentic Chinese culture with relish, Yunnan would be the best ancient land for you to travel to. Spending 8 days to 14 days travelling in ancient Yunnan, you will enjoy the best adventure ever to really see and understand how these minority groups developed and formed their own colourful culture and interesting folk customs. 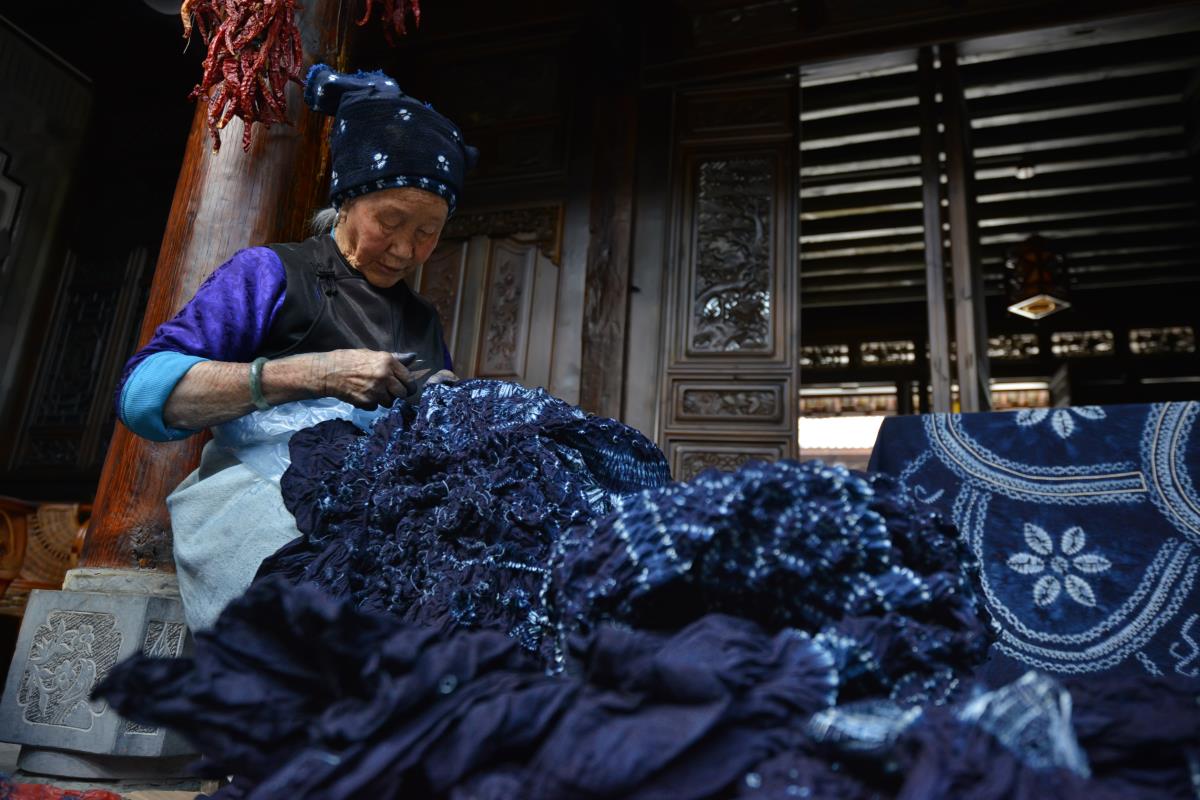 For instance, Bai group is one of the unique ethnic groups in Yunnan, with about 1.561 million people, mainly distributed in Dali Prefecture. Bai area is located in the Jinsha River, Lancang River metallogenic belt that rich in mineral resources.

The Bai costumes advocate white. The characteristics of the Bai people’s houses are stone foundations, lime-painted walls, blue tiles as the top, wooden frames, square courtyards, and elegant gate towers. Entertaining guests to drink “San Dao Tea” is an important etiquette of the Bai people, and it is often used to treat distinguished guests. As the name suggests, the “San Dao Tea” is divided into three courses. The first is “bitter tea” brewed with Tuocha, the second is “sweet tea” with sugar, and the third is “aftertaste tea” with walnuts, honey, ginger, and rice flowers in the tea. “San Dao Tea” uses tea to imply the philosophy of tasting bitterness first, then sweetness and aftertaste at last. 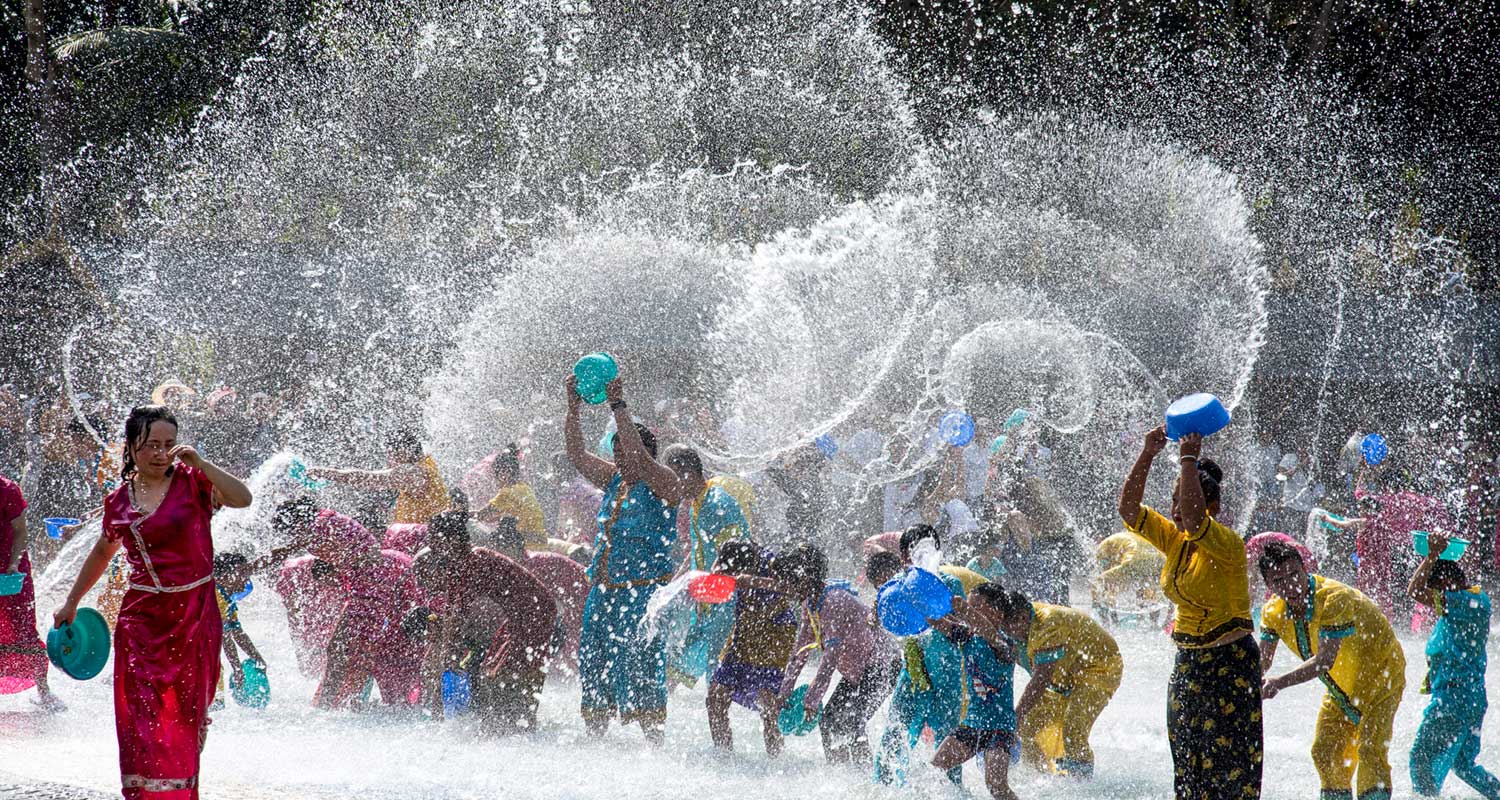 Another famous minority group in Yunnan is Dai group. The Dai nationality is one of the unique ethnic groups in Yunnan, with about 1.222 million people, mainly distributed in Xishuangbanna Prefecture, Dehong Prefecture, Pu’er City and Lincang City.

The areas where the Dai people live are beautiful in mountains and rivers and rich in resources. The virgin forests of Xishuangbanna are well known to everyone, and the forest coverage rate accounts for 57.14% of the total area of the state. Xishuangbanna is also the native place of Asian big-leaf tea and the main producing area of “Pu’er tea” which is well-known at home and abroad. Dehong is also rich in special industrial raw materials such as gems, jade, beryl and crystals.

The Dai people have their own language and script. Dai script is a kind of Pinyin script, and there are 5 kinds of Dai Kou, Dai Na, Dai Bian, Jinping Dai and Xinping Dai. Among them, the more commonly used are the Dai Kou and Dai Na language.

The most important traditional festival of the Dai people is the Songkran Festival, which is in June of the Dai calendar (mid-April in the Gregorian calendar). The Songkran Festival is held for 3 days. In the early morning of the festival, the Dai people came to the Buddhist temple after bathing and changing clothes. Women will pour water to “wash the dust” on the Buddha statue. Then the young men and women splashed the water with each other. Dai people believe that this would bless them away from illness and stay healthy and safe throughout the whole next year.

TROPICAL ADVENTURE IN SOUTH OF YUNNAN – 5 DAYS IN XISHUANGBANNA 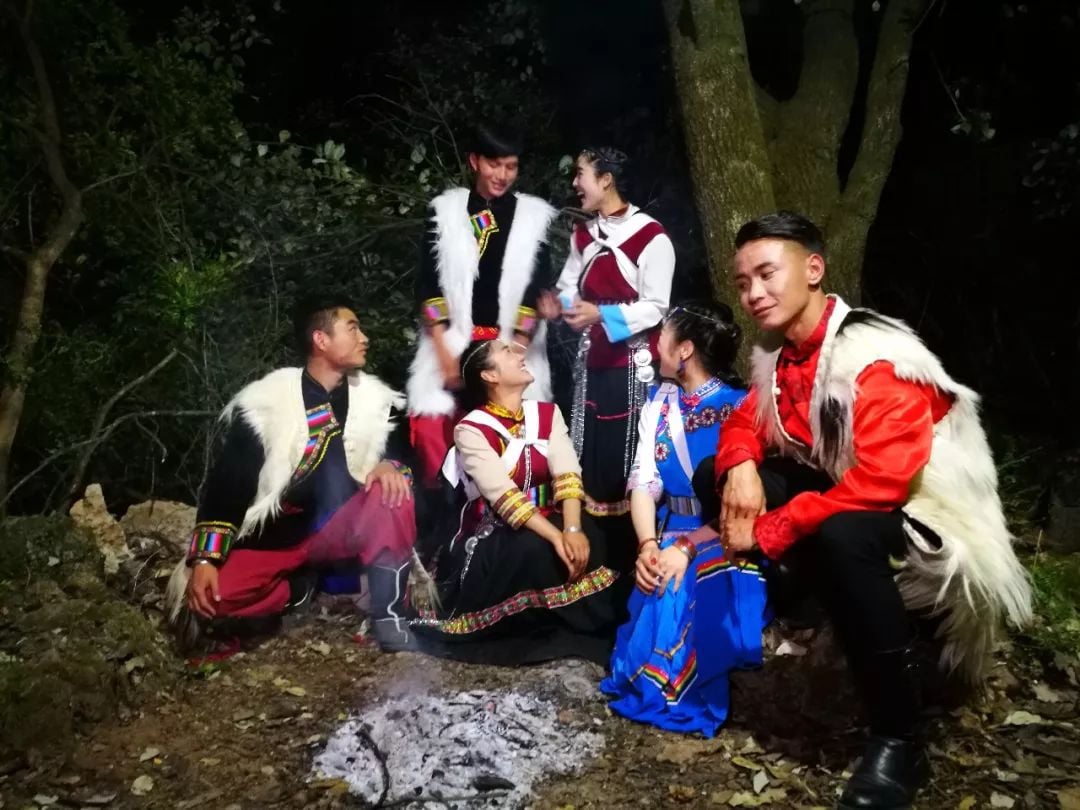 The Naxi group is one of the unique ethnic minority groups in Yunnan, with about 310,000 population, mainly distributed in Lijiang City and Diqing Prefecture. The Naxi people have two kinds of scripts, one is pictographic pictographs with ideographic meanings, which is called “Sijuluju” by the people; the other is syllable scripts with phonograms, which is called “Goba” by the people.

The integration of poetry, music, and dance is a major feature of the Naxi folklore. “Naxi Dongba Dance” is the earliest folk dance score in China and the only hieroglyph dance score in the world nowadays. Besides, “Naxi Ancient Music” is known as the oldest symphony in the world. The paintings of the Naxi people are divided into four types: wooden sign painting, bamboo brush painting, paper card painting, and god axis painting.

The Naxi people have many traditional ethnic festivals, such as Tasting New Festival, Chaoshan Festival, March Meeting, Shepherd Boy’s Day, June Torch Festival, etc., which are derived from production and labour, religious beliefs, or stories and legends. There are all rich in minority group characteristics. 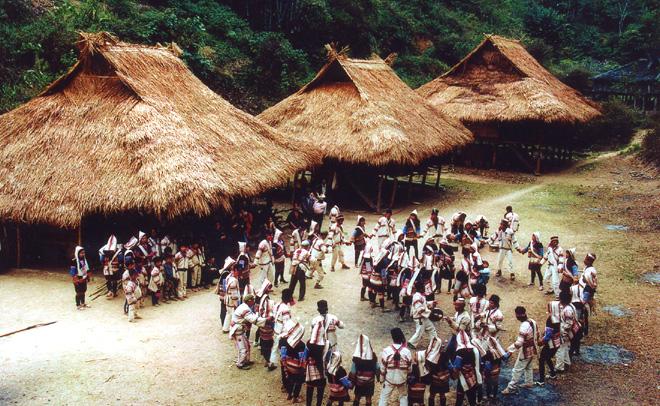 Dali is located at the junction of the Yunnan-Guizhou Plateau and the Hengduan Mountains. The ridges of the Mountain Cangshan and the vast and clear Erhai Lake form a magnificent picture of the lake and the mountains. The scenery of Dali is a picture combing of “wind, flowers, snow and moon”. Boating on the Erhai Lake, you could insight the boundlessness of the world; visiting the holy land of Jizu Mountain, you could listen to the murmur of Sanskrit and being bathed in the light of Buddha; touching the tenderness deep inside of your heart while immersing in the romance of the ancient city. Wandering in the sunset light, you would feel the elegance of Dali.

In Dali, there are 25 ethnic minorities, including Bai, Yi, Hui, Tibetan, Lisu, and Naxi, living scattered in ancient villages and towns such as Dali, Xizhou, and Shuanglang. Traditional local snacks, tie-dyeing and other folk techniques display the enchantment of ethnic features.

6 Things to be Aware of When Travelling in Shangri-La

Shangri-La is one of the cities under the jurisdiction of Diqing Tibetan Autonomous Prefecture. It means the sun and the moon in the heart in the local Tibetan language. This is a rare pure land that perfectly preserves the natural ecology and national traditional culture.

My trip at Tiger Leaping Gorge

Begin your journey through the diverse landscapes of China’s most spectacular province in the regional capital of Dali.