Yunnan province might sound unfamiliar to you as the most attractive touring destination in China. It boats the most incredible and fabulous resources for tourism, both cultural and natural. In addition to the above, Yunnan is also an ancient land full of interesting and mysterious facts for you to explore.

You have to know about the following 12 interesting facts about Yunnan if you’re planning on visiting this amazing land. 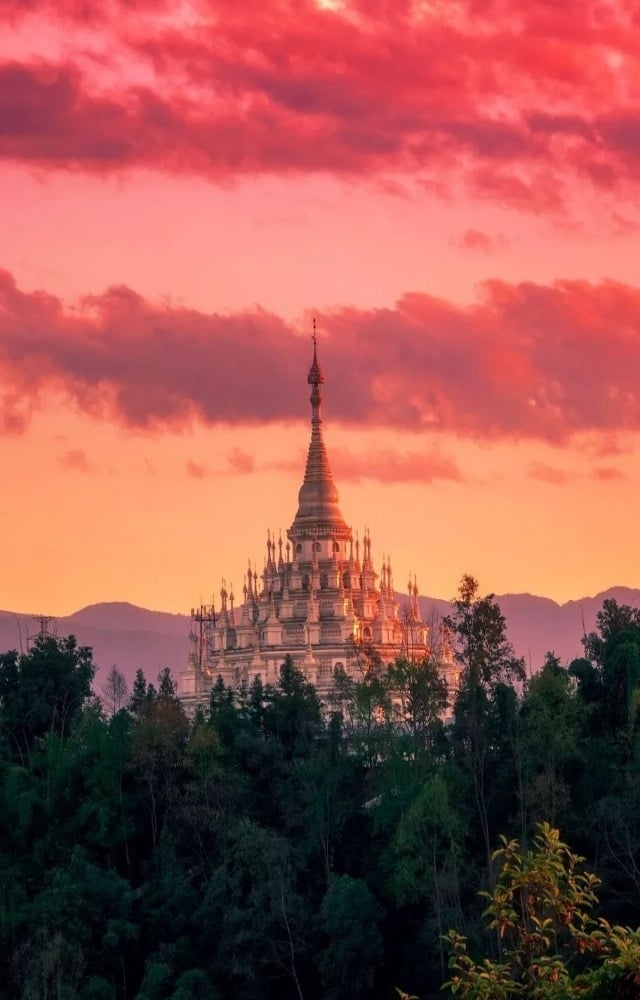 Locating the Yunnan Province in the map of China, you will see that this is a border province that borders Burma, Vietnam and Laos. Besides, it’s adjacent to other popular touring provinces such as Guizhou, Guangxi and Sichuan. Therefore, Yunnan province is not only a major transportation hub in south China but also an important gateway to other South-eastern Asian countries.

The convenient airport and railway system of Yunnan make it easier to travel from all major Chinese cities to this area as well as travel from here to its neighbour countries.

You will never be bothered by transportation when travelling in Yunnan.

2.Yunnan is known as the Kingdoms of Plants and the Realm of Animals

So Yunnan also has its reputation as the Kingdoms of Plants and the Realm of Animals, which greatly benefited in the local development of ecological tourism.

This also contributes to its name as the Kingdom of wild mushrooms.

3.Yunnan boasts the mildest and pleasant climate in China

The average altitude of Yunnan is about 2,000 meters. Due to its inland geographic location and the terrain of south-facing mountain slopes, it is under the influence of both the Pacific and Indian oceans, which results in its generally mild climate.

There are five climatic zones in Yunnan: tropical, subtropical, warm-temperate, temperate and frigid zones. You will appreciate the unique characteristics of Yunnan’s climates when travelling here.

Climates of Different places in Yunnan

4.Yunnan is an ideal destination for visiting for it is suitable for travelling throughout the whole year 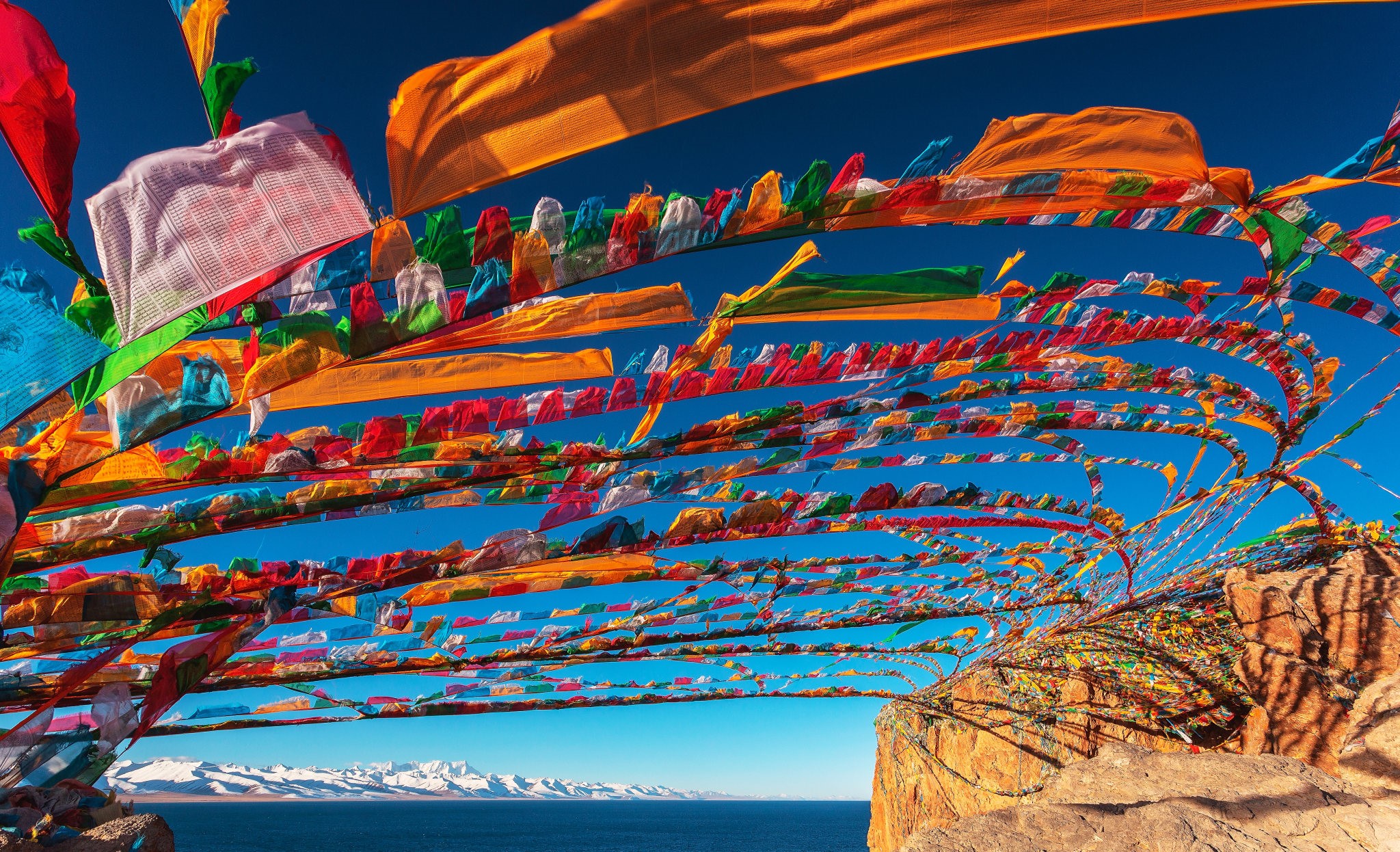 You may visit Xishuangbanna when other places are suffering from coldness in wintertime. The breath-taking scene of Yuanyang rice terraced fields cannot be missed in the spring days. Shangri-La is ideal for a trip at the beginning of the summer. Dali and Lijiang are ancient towns that you can cool off and relax down in hot summer days. The border city Tengchong can bring you a golden fall with its distinctive features.

5.Yunnan province is the home to 25 ethnic minority groups 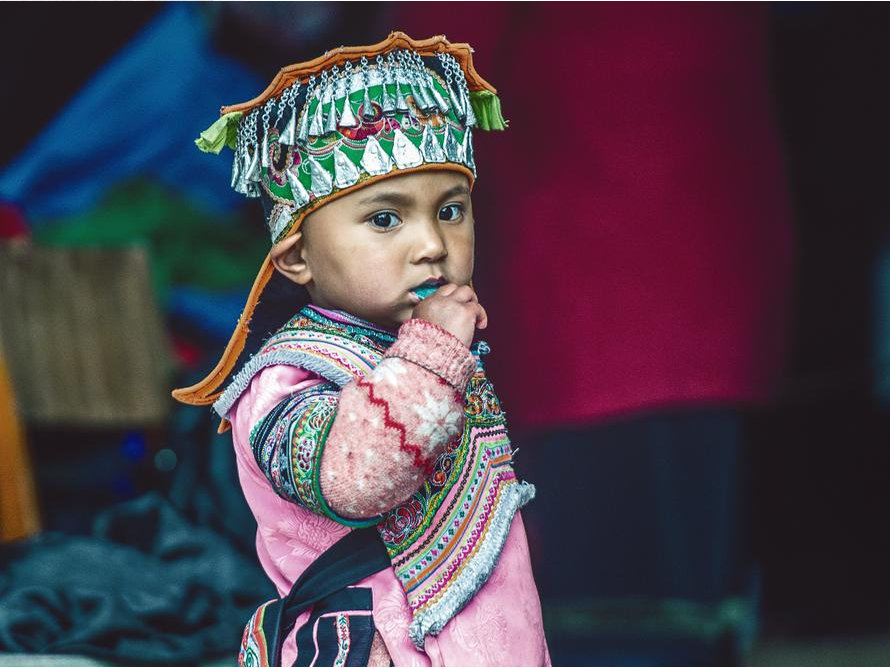 6.Yunnan is also the home to Pu’er Tea and coffee 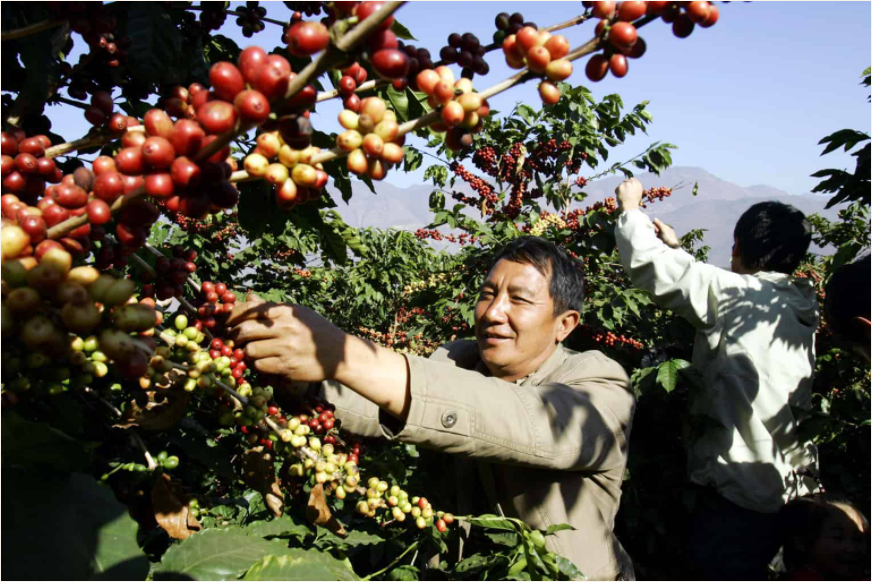 Yunnan province is the home of tea trees for it has a unique natural geographical environment to grow and cultivate the top-quality tea leaves. The most famous tea leave in Yunnan is the Pu’er tea, a type of fermented dark tea that originated in the Xishuangbanna area and most of the counties along Lantsang River and is still produced primarily in the region. Pu’er tea is rich in earthy flavour and moderate taste. This tea is named after the trading post for dark tea during imperial China. All kinds of Pu’er Tea can be stored for a long time, which is why it is commonly labelled with year and region of production.

As for the Yunnan Coffee, its coffee history can be dated back to the late 19th century. A French missionary named Tian De Neng brought the first coffee tree to Yunnan in order to serve himself his own coffee in the morning eventually. Though it grows at a small scale, the coffee plants rooted on this land since then. The typical taste of Yunnan coffee is often sweet that companying a complex acidity. You would taste the unique qualities of Yunnan coffee, including nuttiness, a mixture of fragrant spices, dark chocolate, black tea and dried cherries.

You could enjoy some top quality afternoon tea/coffee time here in Yunnan when travelling here.

In Yunnan, there is a centuries-aged trade route, called Ancient Tea Horse Road. It is also known as the southern Silk Road.

As mentioned previously, Yunnan is the home to 25 ethnic minority groups. One of them is called the Mosuo minority group. It maintains the last matrilineal society in Yunnan, even in China.

One of the most famous lakes in Yunnan is Lugu Lake. The Mosou Group has been living around the lake for generations and still maintains its ancient traditions and customs, that is the matrilineal society. You can see how Mosuo women take control of Mosuo families when visiting this area.

9.Eggs will be stringed together to sell

In rural markets in Yunnan, you can often see that eggs are sold in straws tied together. Why are they sold like this?

Yunnan is mountainous and the mountain roads are rugged and difficult to walk on. Therefore, in order to ensure that the eggs are in good condition, farmers use the wheat straw to fix the eggs and string them together in units often. This way can better protect the eggs from damage during transportation. This is the embodiment of the wisdom of Yunnan people

For Yunnan people, eating insects is a common thing. The insects may look scary but taste delicious and rich in nutrients.

The most commonly seen insects on Yunnan people’s dining table are the bamboo insects and bee worms. They are both rich in high protein and amino acids. Frying cook is the best way to make these insects. When they’re well cooked, they will be covering the golden colour and tastes crispy.

10 DISHES YOU MUST TRY WHEN YOU LEARN CHINESE IN KUNMING

11.Cars are moving faster than the train 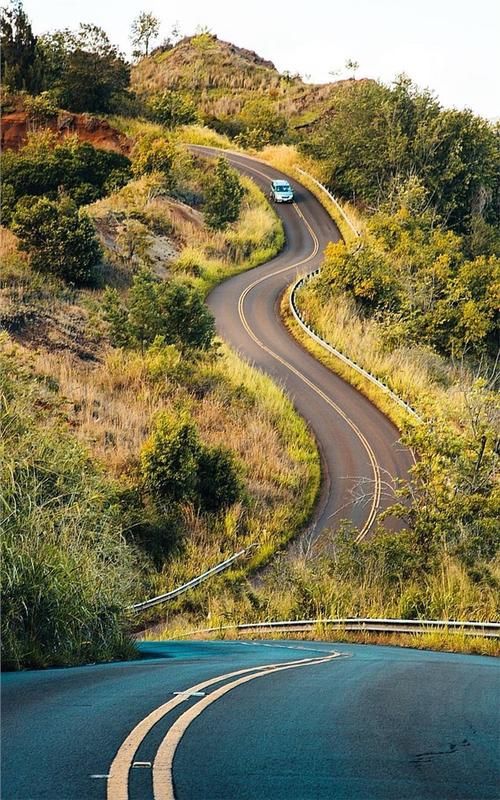 In the whole territory of Yunnan, most areas are mountains and plateaus. Between the mountains and the mountains, there is an unfathomable grand canyon. Under such a geographical condition, building a railway is actually quite difficult. It is not only necessary to dig tunnels, but also to build bridges between canyons. Therefore, Railway construction is not easy in Yunnan. What’s more difficult is that the mountains in Yunnan have very steep slopes and many bends. This means that even if the railway is built, the speed of the train will not be very fast. Thus, a unique spectacle that trains are not as fast as cars are formed.

12.Yunnan is the most attractive touring province in China

Yunnan is a province that combines a little bit of everything, which also makes it the most attractive touring province in China. Because during one trip to Yunnan, you will experience all different kinds of things in this one area of China.

When most parts of China are in the harsh winter, winter is the most comfortable time for the city. Even in the coldest months, the average temperature here can reach 16°C, making it the preferred city as the shelter from the coldness in winter.

You cannot miss it when travelling in Yunnan.

10 Best Things to Do in Yunnan

In Yunnan, the fun and memories experienced by every traveller are different. This ancient land of Yunnan awaits your arrival and exploration. Perhaps, you will have a very different list of 10 best things to do in Yunnan after your visiting here.

6 Things to be Aware of When Travelling in Shangri-La

Shangri-La is one of the cities under the jurisdiction of Diqing Tibetan Autonomous Prefecture. It means the sun and the moon in the heart in the local Tibetan language. This is a rare pure land that perfectly preserves the natural ecology and national traditional culture.

Climates of Different Places in Yunnan

Yunnan is a tourist destination suitable for all seasons, for the various climates here in different places make the experience of visiting Yunnan more rich and diverse.