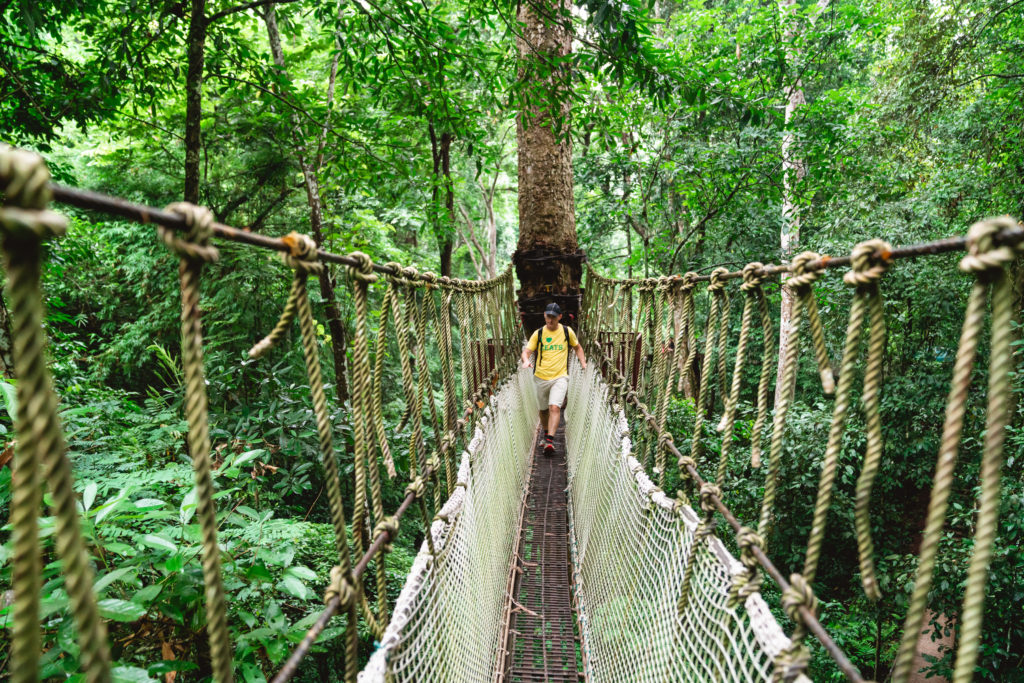 Xishuangbanna has a very different climate with other parts in Yunnan, the annual average temperature here is around 25 degrees. The best time to travel to Xishuangbanna is from September to April.

Tropical monsoon climate dominates in Xishuangbanna. Therefore, it is sunny, rich in heat, humid and rainy throughout the year in Xishuangbanna. This typical climate brings with sufficient sunshine and abundant rainfall to this region, which also contributes to the abundant local natural resources and diverse species.

The monsoon divides the time here into the dry season and rainy season. The dry season starts from November to next April, while the rainy season is from May to October. There is no frost and snow through the year-round. It is suitable for tourism all year round.

Xishuangbanna is the only tropical rainforest nature reserve in the country, with towering trees and rare birds and animals. Xishuangbanna, which is very close to Thailand and Burma, is full of Buddhist styles. The pagodas and temples are hidden by the Dai bamboo buildings and ancient green bamboo trees, creating a sacred sight. 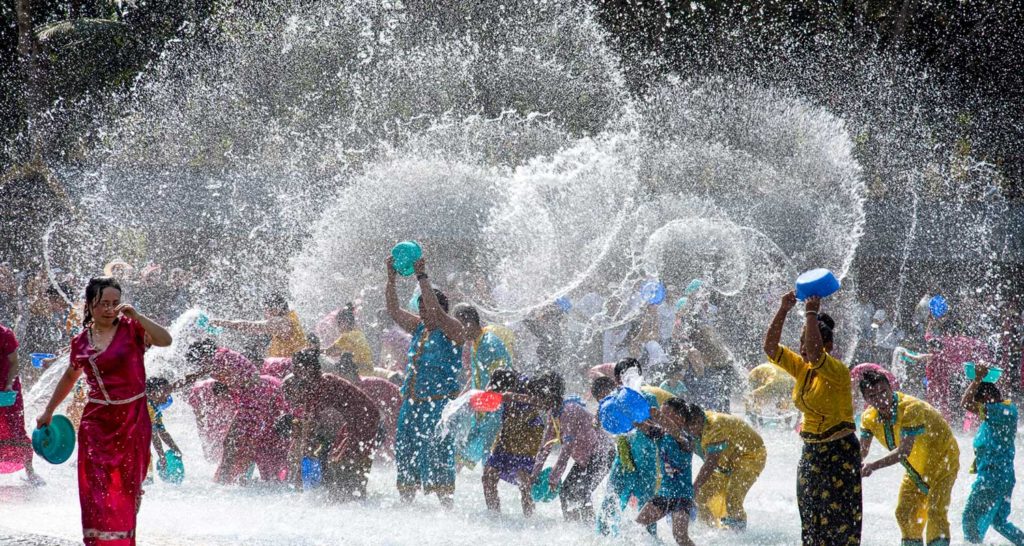 On this specific day, people will go to “Gan Bai” (rally entertainment), and wear a new dress. Local people will be singing and dancing in the event. There are activities like lighting up the latern and flying it up, dragon boat race and other games to celebrate this day.

In the past, Dai Songkran was mostly held in villages, and the scale was small. After the establishment of Xishuangbanna Dai Autonomous Prefecture, governments at all administrative levels have taken Dai Songkran as an activity to strengthen cultural exchanges among ethnic groups, showcase ethnic customs, and attract domestic and foreign tourists and merchants. Not only did they carry out various traditional celebration activities, but also increased cultural performances and merchandise exhibitions, Trade negotiations, etc.

When most parts of China are in the harsh winter, winter is the most comfortable time for the city. Even in the coldest months, the average temperature here can reach 16°C, making it the preferred city as the shelter from the coldness in winter.

You cannot miss it when travelling in Yunnan.

*I really enjoy this trip and strongly recommend this trip to the region of Xishuangbanna in Yunnan!*