footsteps of the ancient

From vast steppes to celestial mountains, from ancient cities along the Great Silk Road to impressive modern architecture in Astana, from nomadic culture to soviet heritage, there is much to discover in the five ‘stans’ that constitute the region known as Central Asia. The region boasts a population of 68 million people and its area is nearly as big as the European Union.

Photography Tour in South-eastern of Yunnan (2-Day in Jianshui）

Sightseeing Tour in North-western of Yunnan (2 Days in Dali)

Perfect for Companies and Start-ups

Gain a closer relationship with your teammates

We carefully select each hotel to provide the best traveling experience

Completely Customized Travel as You Wish

We aim to help you choose the most suitable package among all the options.

PERFECT FOR FAMILIES AND FRIENDS

Enjoy the best moments with family any friends

Travel in Yunnan While Learn Chinese in China

Gain a closer relationship with your teammates

We carefully select each hotel to provide the best traveling experience

We aim to help you choose the most suitable package among all the options.

Enjoy the best moments with family any friends

Travel in Yunnan While Learn Chinese in China 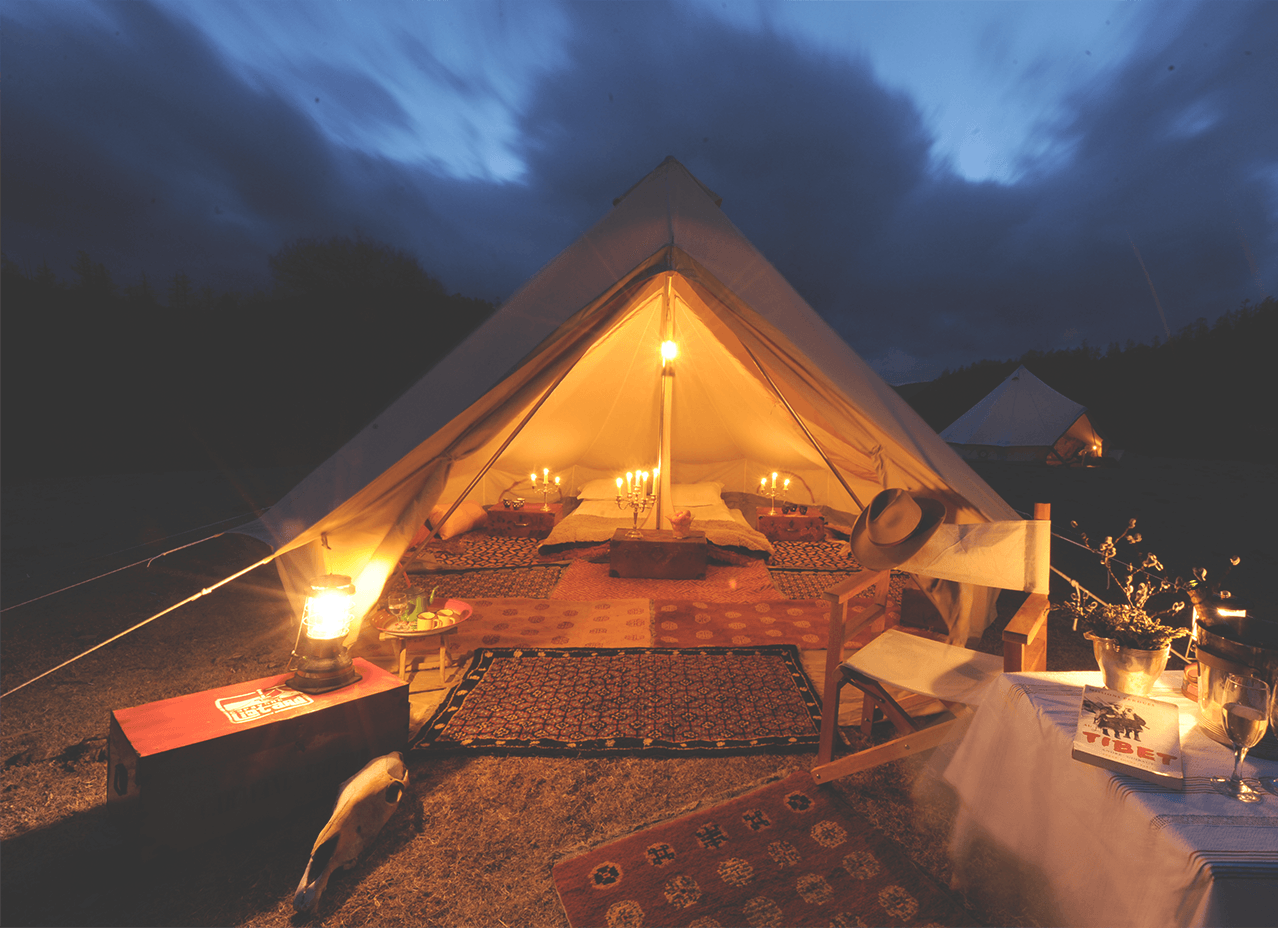 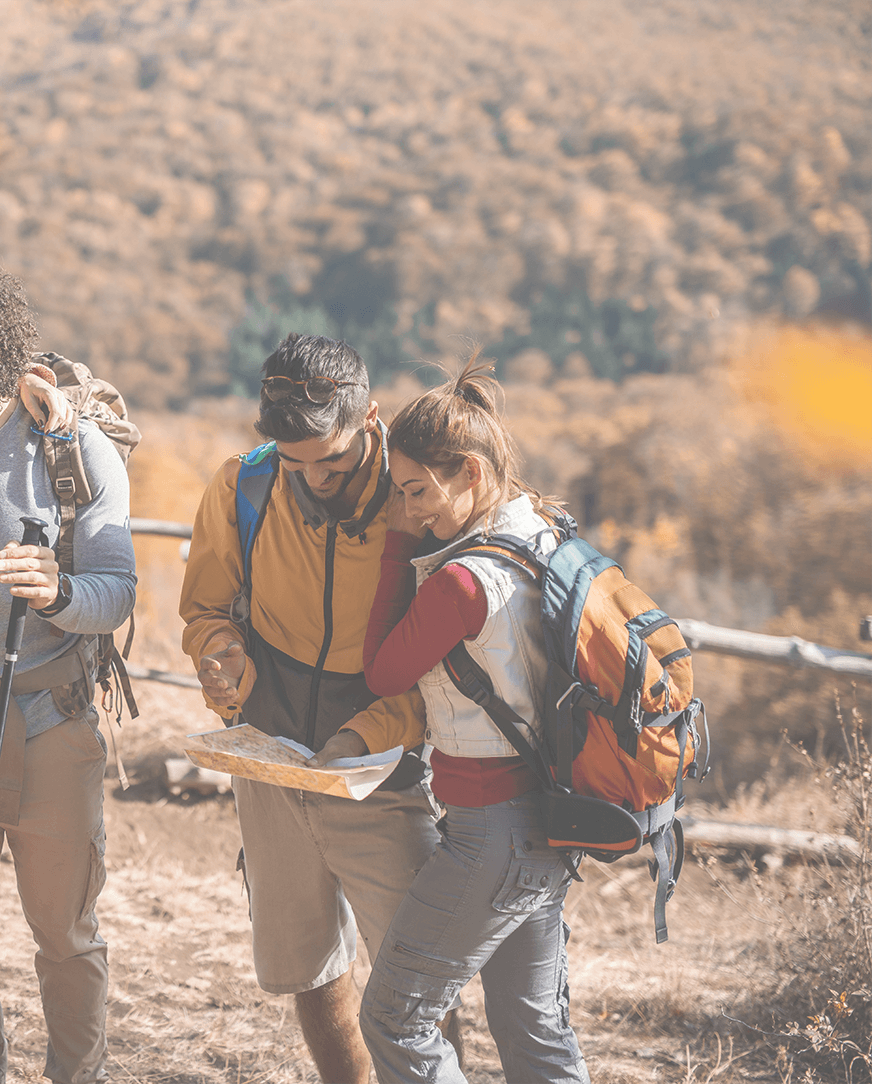 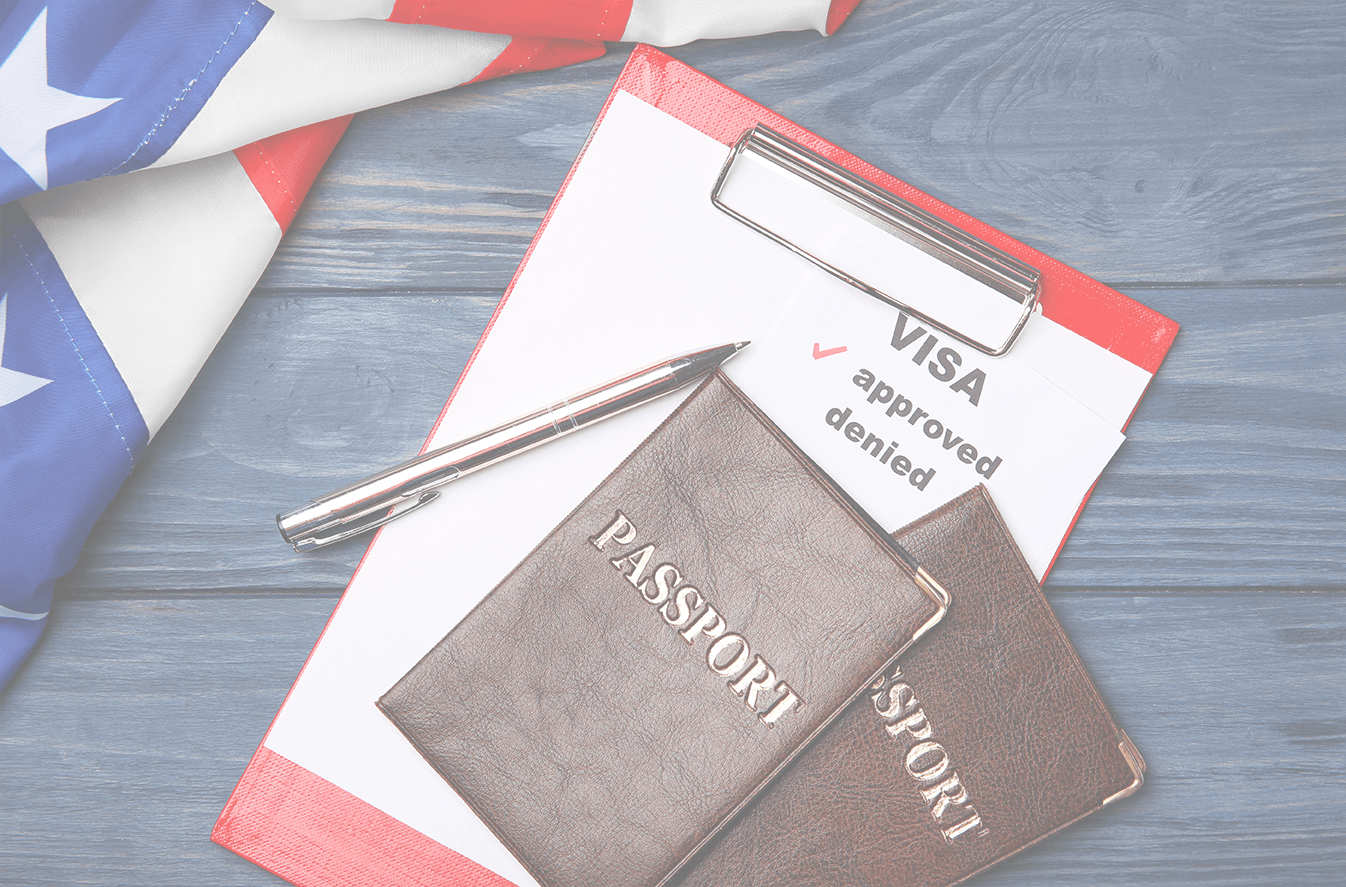 My trip at Tiger Leaping Gorge

Begin your journey through the diverse landscapes of China’s most spectacular province in the regional capital of Dali.

HERE IS WHAT OUR HAPPY CLIENTS SAY

We travelled with Ancient Yunnan. They provide everything. We visited three of the big cities. Dali, Lijiang and Shangri-La. And also a lot of little villages. These villages we saw, they are all parts of the Tea and Horse Caravan Road. I personally think I travelled a lot in China and Yunnan is actually my favourite area. It’s the best destination for the geographical location is perfect. It’s never too cold or too hot. When you’re going to visit Shangri-La, it’s very interesting. The beautiful fact is that you can enjoy the Tibetan view without going to Tibet. It was a very beautiful experience. Ancient Yunnan booked the awesome boutique hotels for us. Both accommodation and food are amazing.

Yunnan is the best area to visit in China.  But China is too vast to easily travel. So you can just rely on a professional guide who can take you around and help you with the language, which is very important.

We had 6 days of travelling time through Yunnan. We went to Shilin, the Stone Forest, Yuanyang, Jianshui and Fuxian Lake. Yuanyang counts half of the trip and also the most beautiful part you will ever see in Yunnan. You need to wake up very early, to see the sunrise, which is really worth it. And I really like Jianshui for two reasons. The first one is tofu. I love tofu. You can see how it’s done in the local workshop. The second one is the old town of Jianshui. You have a good feeling when you go there because it’s kind of like an open area of a museum.  You can see real people’s daily life, not just tea shops. It’s pretty interesting. I think this trip is pretty good. You can practice your Chinese a lot, which is what we always need to do as a Chinese language learner.

You really need to come over to Yunnan!

I have been visiting the region of Xishuangbanna for five days. I visited the Wildelephant valley where I could see elephant performance. We also visit a small village on the same day, where Dai group is living here. We went to see the tropical rain forest too, which presents you with a very tropical climate. You would sweat a lot if you can’t get used to it. We visited Jinghong city, the capital city of Xishuangbanna the other night. There was a huge night market. I’m not used to seeing such a big market in Spain. There are some special dishes. I tried the insect dishes for the first time in my life in this market. I also recommend it because it’s some kind of new experience. What I love most about this journey, is the facility of the hotel and the multiple categories of hotels for my choice. Ancient Yunnan provided me with the best hotel in this region. Ancient Yunnan also provided me with a personal driver and a tour guide. They helped a lot during the journey.I really enjoy this trip and strongly recommend this trip to the region of Xishuangbanna in Yunnan!

Haven’t visited many places in China. I was looking for a place that combines both traditional Chinese culture and some unique features.  After visiting ancient Yunnan, I decided that Yunnan is the best choice that I could make . Due to the location and historical background, Yunnan is the most diverse province in China. There are 26 minorities, 15 of which are unique to this area. Ancient Yunnan helped me to organize the trip, to explore the whole Yunnan province .

So, if you want to combine both historical experiences and enjoy the natural scenic spots, you should definitely go to Yunnan!